In 2017 I began producing & presenting (as ‘Miss Adventure‘) a one-hour comedy podcast, Fake News. The mockumentary-style show sees shambolic presenter Miss Adventure embark on an epic adventure in the USA with former US President Donald Trump and the t*t he’s referred to as “Mr. Brexit”, Nigel Farage.

The previews have gone down a sh*tstorm with several broadcasters and platforms in the UK and US keen to air it! Stay tuned for previews and clips from the upcoming show! Let the suing commence! (Good luck with that, Nits…)

Meanwhile, you can feast your ears on the Fake News theme by British composer Nick Samuel! 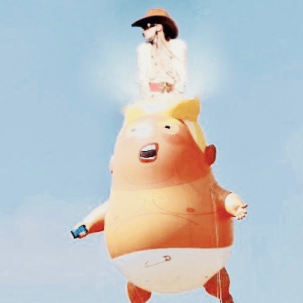 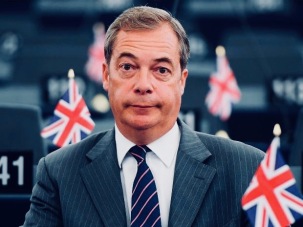 Some Mothers Do ‘Ave ‘Em Reboot 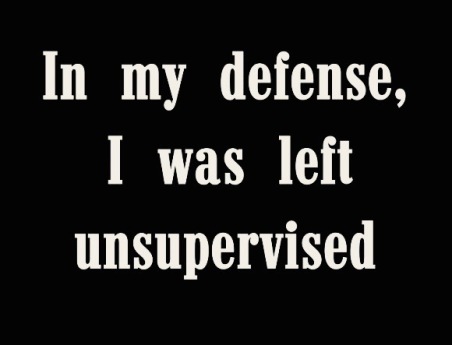