Miss Adventure was born in 2012, when Lemmy was still rocking and New York indie Summerhill TV produced an improvised skit with members of the band as they performed at Madison Square Garden. The skit, which also featured Dan Davies, 54, as 16-year old trainee cameraman Johnny, broadcasted on Funny or Die, where thanks to the band’s enduring popularity, it did surprisingly well. It was one of FoD’s ‘Highest Rated Videos‘ for a few years and piloted on Comedy Central. It was eventually removed following Lemmy’s death and the band’s split, but you can still watch a short version of it on Vimeo. Sorry – clicking “Die” is no longer an option!!! Ha! 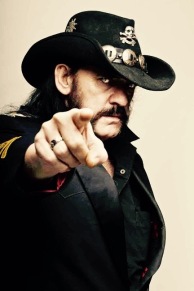 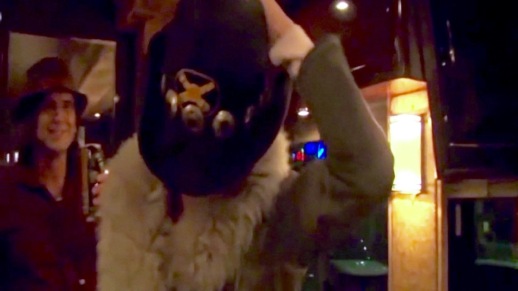